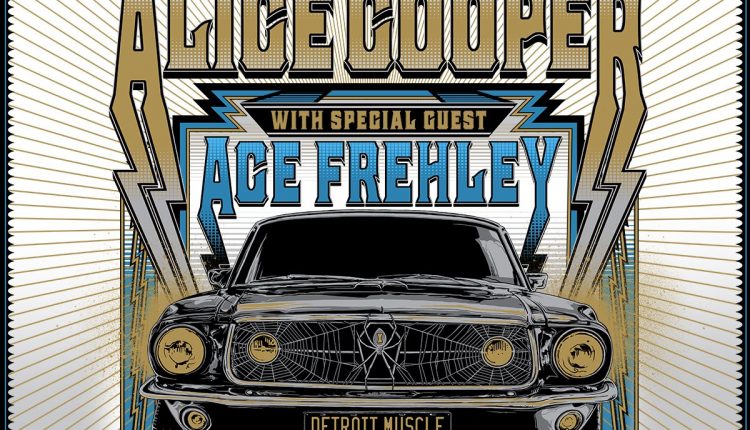 Rock and Roll Hall of Famer Alice Cooper is set to be the first live performance to grace The Stanley Theatre stage on Sept. 22, 2021. The shock-rocker, who is touring with former KISS guitarist Ace Frehley as his opening act, will mark Utica as his one and only gig in New York for his “Ol’ Black Eyes is Back” 2021-22 tour.

Alice Cooper pioneered a grandly theatrical brand of hard rock that was designed to shock audiences. Drawing equally from horror movies, vaudeville and garage rock, the group created a stage show that featured electric chairs, guillotines, fake blood and boa constrictors. Known as the architect of shock-rock, Cooper (in both the original Alice Cooper band and as a solo artist) has rattled the cages and undermined the authority of generations of guardians of the status quo, continuing to surprise fans and exude danger at every turn.